‍Singapore, 17 August – XDC Network, a highly interoperable, hybrid blockchain platform that supports global trade and finance, is honoured to have been selected as the first blockchain company to join the global Trade Finance Distribution (TFD) Initiative, a consortium of trade originators, credit insurers, and institutional funders on a mission to boost automation andtransparency in trade asset and risk distribution.

In welcoming the XDC Network, Casterman, who is also Chair of the Fintech Committee atInternational Trade and Forfaiting Association (ITFA), said: “TFD Initiative provides the most comprehensive set of trade distribution capabilities. We welcome XinFin’s XDC Network to TFDInitiative as this enables us to bridge the US$19 trillion trade finance asset class with any type off under through tokenisation and digital assets.”

To establish trade as an investment class, TFD Initiative is working to define new technology-based market practices and transaction data specifications, with the goal of increasing the accessibility and transparency of trade flows. This will create a more robust trade finance ecosystem where banks can reach new types of funders, like institutional investors and family offices.

The TFD Initiative, whose members include major global financial institutions and leading service providers such as ABN AMRO, Santander Asset Management, ING Bank, SMBC, ANZ,Commonwealth Bank of Australia, Texel Group, NN Investment Partners and more, recognises the vital role blockchain will play in shaping the future of the trade finance sector, which has already been successfully implemented in other areas of finance.

Chris Southworth, Secretary General, ICC United Kingdom who is an observer on TFD Initiative said: “Trade finance is a compelling asset class for institutional investors. Making trade finance more accessible for non-bank investors is of paramount importance if we are going to drive the economic recovery from Covid and fill the USD 3-5 trillion SME trade finance gap. Innovative technology driven solutions like the TFD Initiative are a critical part of the solution to providing more liquidity into the market.”

“Emerging technologies such as distributed ledgers are being promoted as a way to create smart contracts: computer programs which run automatically, in whole or in part, without the need for human intervention,” says Sarah Green, Law Commissioner for England and Wales.“Smart contracts are expected to increase efficiency and certainty in business and reduce the need for contracting parties to have to trust each other; the trust resides instead in the code. To ensure that the jurisdiction of England and Wales remains a competitive choice for business, there is a compelling case for reviewing the current legal framework in England and Wales to ensure that it facilitates the use of smart contracts.”

An initial set of SME-focused supply chain finance platforms powered by XDC on the back of the TFD Initiative will be announced in the coming weeks. 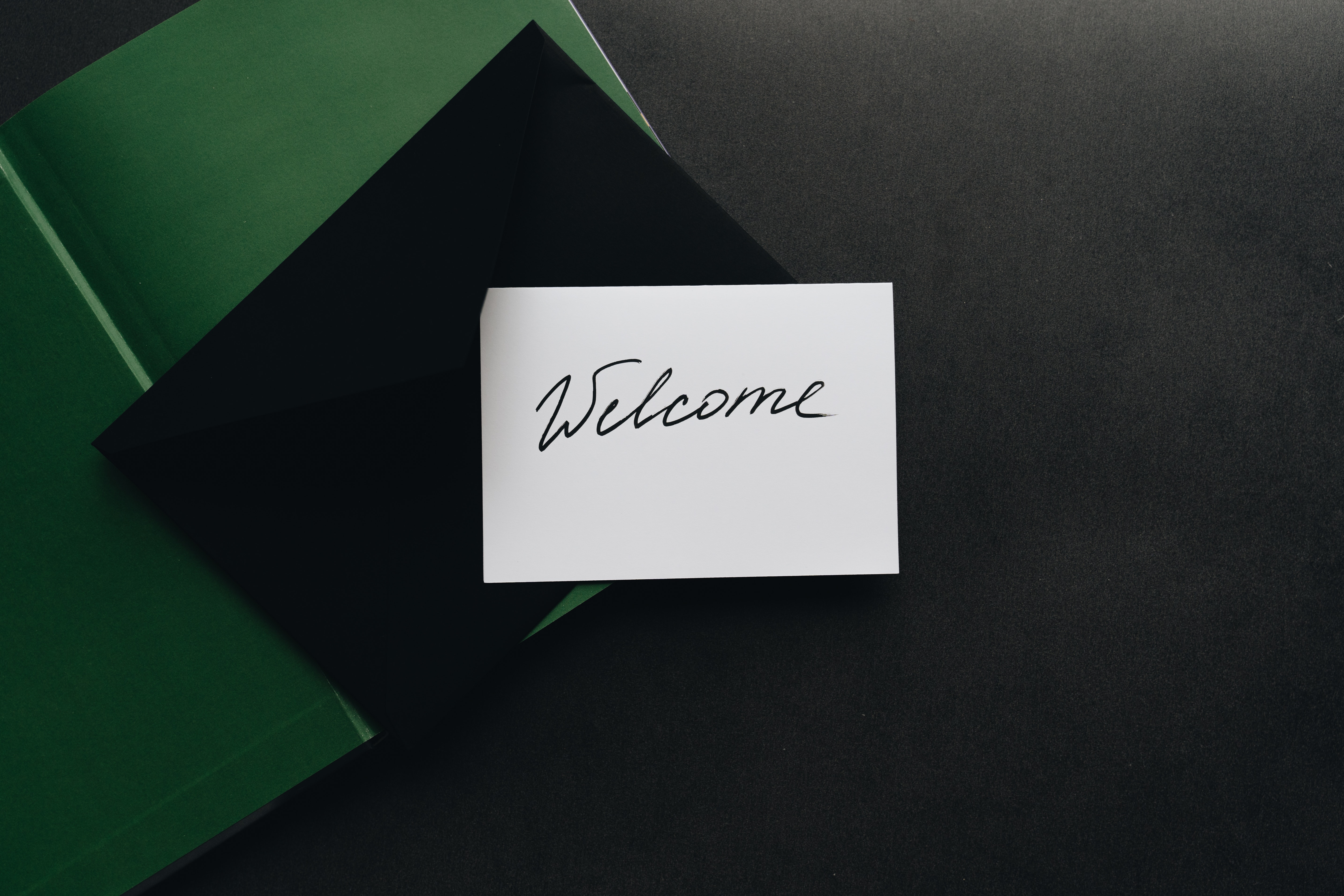